Rapture Makeri is a Bauchi based Gospel Hip-hop artiste currently serving at Bayelsa State after completing his studies at the prestigious Abubakar Tafawa Balewa University Bauchi. He released his debut project title THE EPISTLE in March 2019 which has gained him massive rave review as one of the best Gospel rappers in Northern Nigeria.

One Throne One Crown is a 15 track project with arrays of guest artists across the Northern Hemisphere such as Bauchi, Kaduna, and Plateau states. The project features Prokid, Nathan, King Adigizi,  YusAnd, Scarlet,  Eniola Adedeji, Mafeng Extreme, Grace & Ujor Blessed. 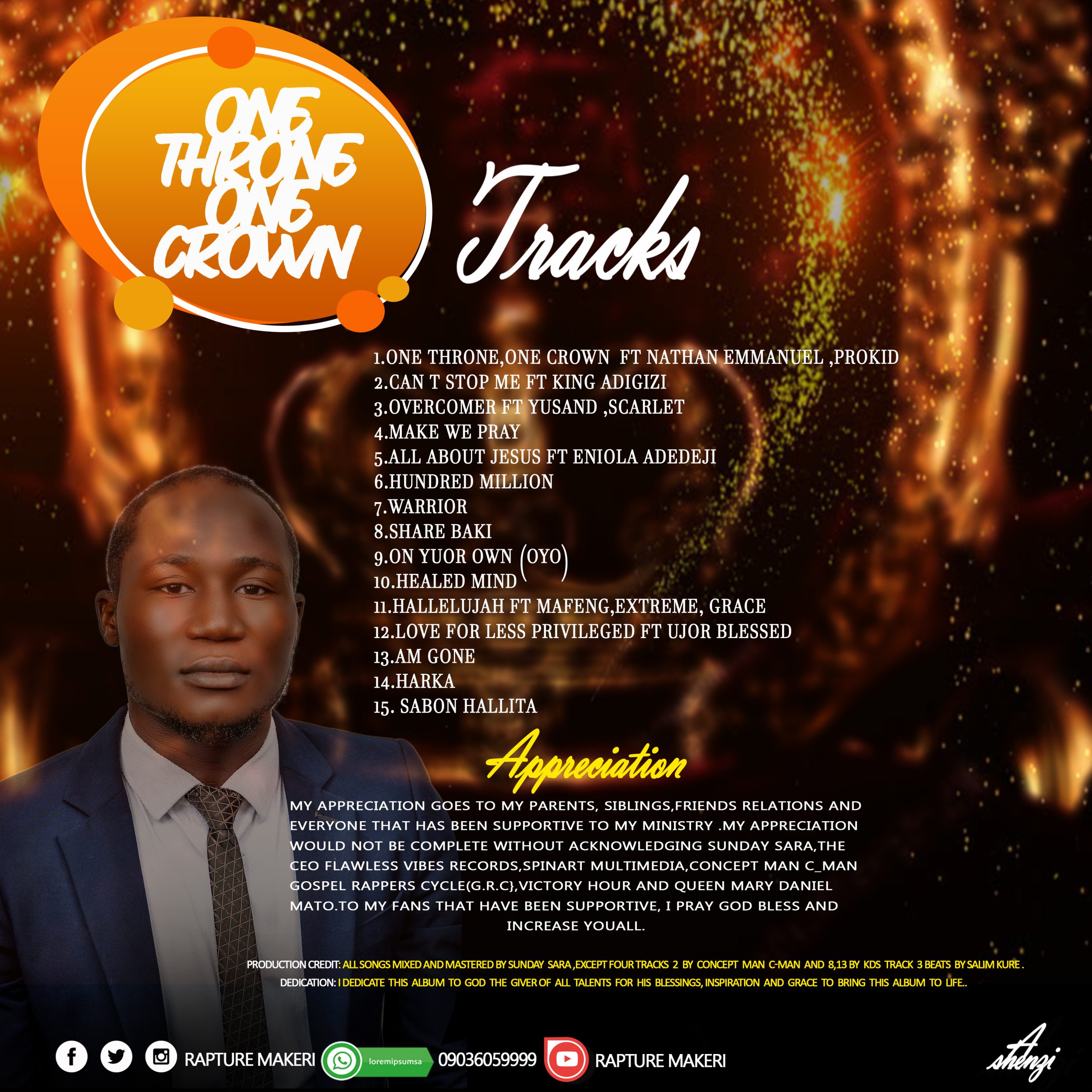 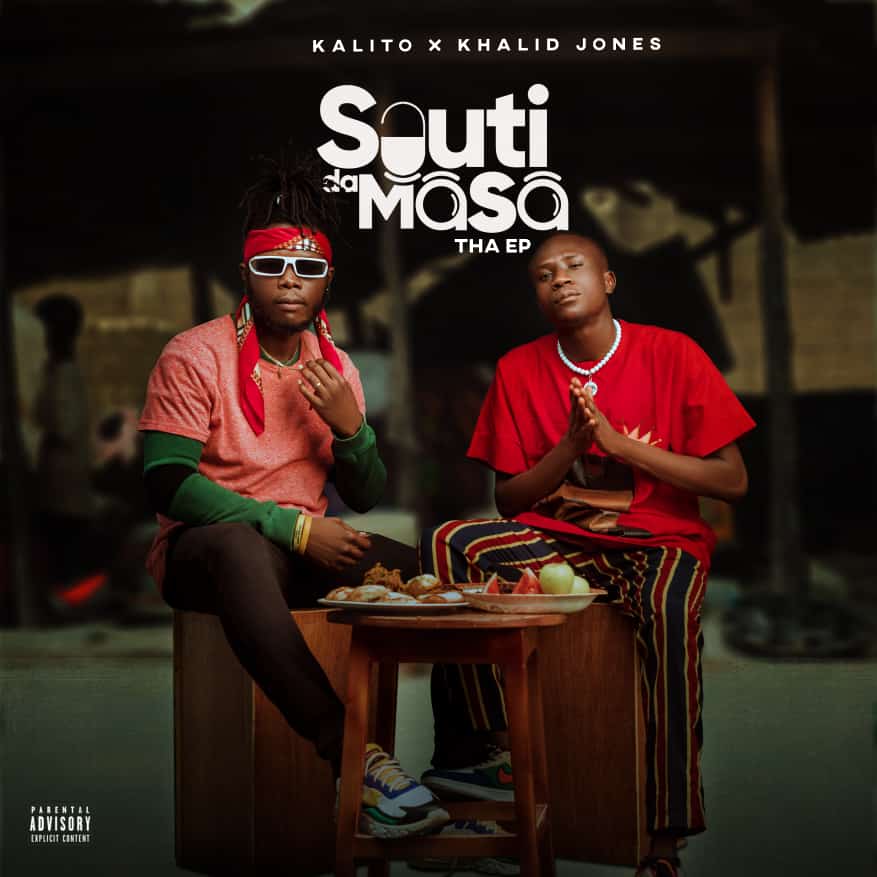 Wind and solar power are even more expensive than is commonly... 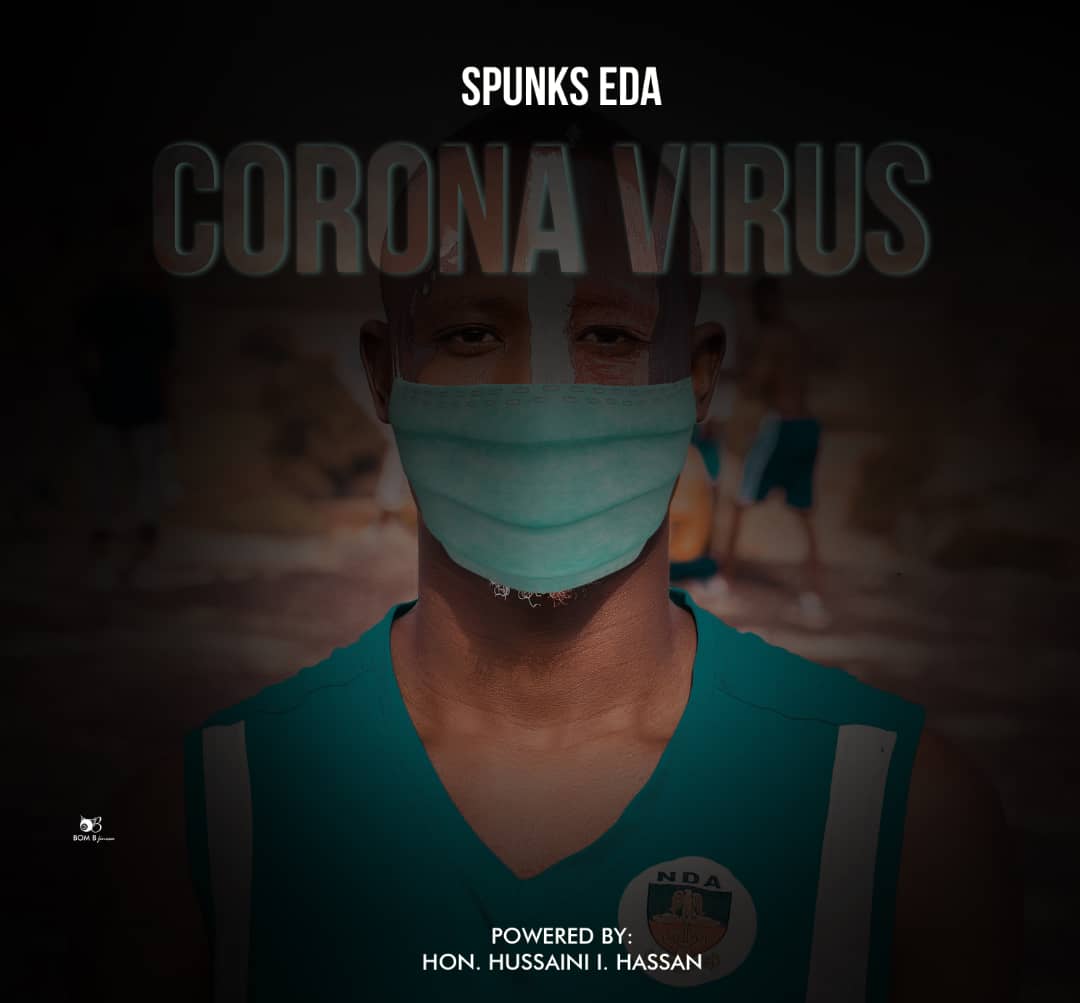 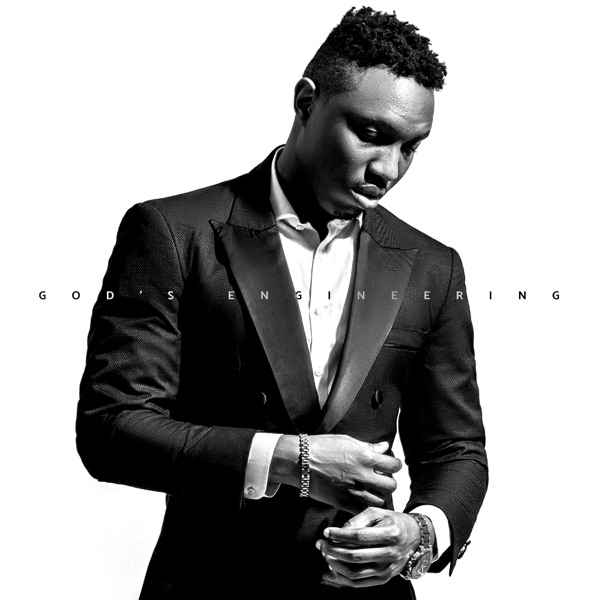 What Do I Need To Make It In Business?